Dr. Ruby served as the chair of the Admissions Committee at the University of Connecticut School of Medicine and has been involved with medical education for four decades. He is a member of and has held leadership positions in many local, regional and national surgical societies such as The Society for Vascular Surgery and the Association for Surgical Education. He is past vice president of The New England Society for Vascular Surgery. Dr. Ruby is a founding member of Vascular Associates of Connecticut, a private practice group in Hartford CT. He is currently the medical director of Trinity Health’s Surgery Clinical Excellence Council.

I met my wife, a nurse, while attending to a patient and was so enraptured immediately, neither of us noticed as he began to turn blue. (We eventually noticed, He lived) 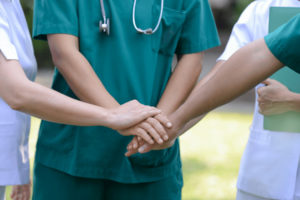 We get questions centered around international electives a lot. Whether it is a few weeks in India, Guatemala or Peru,[...] 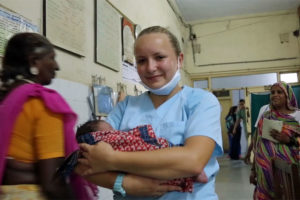 Gaining clinical experience is not only a great way to bolster a medical school application, but it also provides valuable[...] 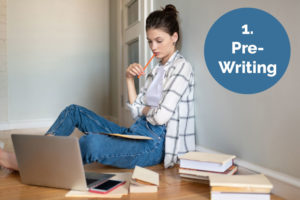 From an application committee’s perspective, it makes sense why essays are such a crucial part of the selection process. Standardized[...]